Geithner Urges New Start for U.S.-China Relations New York Times. “Let’s bury the hatchet” is just a new variant on the usual Obama formula of setting its targets low and giving up on meeting them without a fight. But that’s because there was never any intent to fight from the get-go.

The CDS-bond spreads debate through the lens of the regulator Carlos Tavares, VoxEU 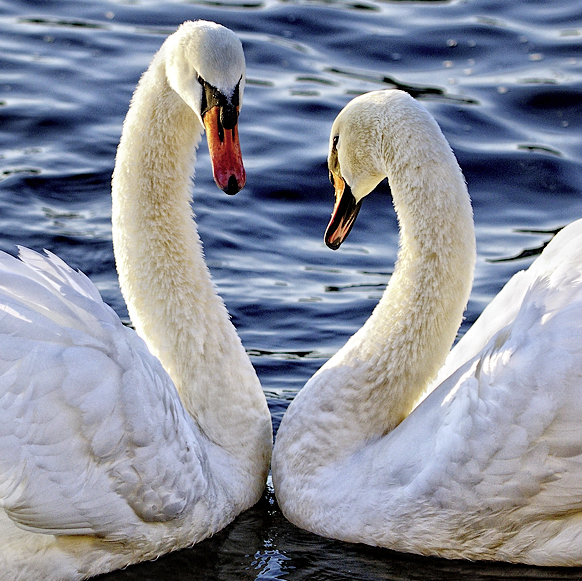