Links are short tonight. I sometimes worry that my occasional personal disclosures read as if I am playing for reader sympathy. I still on a MLK weekend trip, and my host developed an incapacitating stomach bug that apparently has been going around. I feel like I may be succumbing to it and if so, you won’t see much of me for at least the next 24 hours.

The “Liberal” Blogosphere, Blindspots, and Fear of the Working Class Marcy Wheeler, FireDogLake

If Obama Moves Right He Loses Everybody – And Everybody Loses Richard Eskow, Huffington Post

Study Points to Windfall for Goldman Partners New York Times. The concentrated returns to the management committee members has a long history at Goldman. 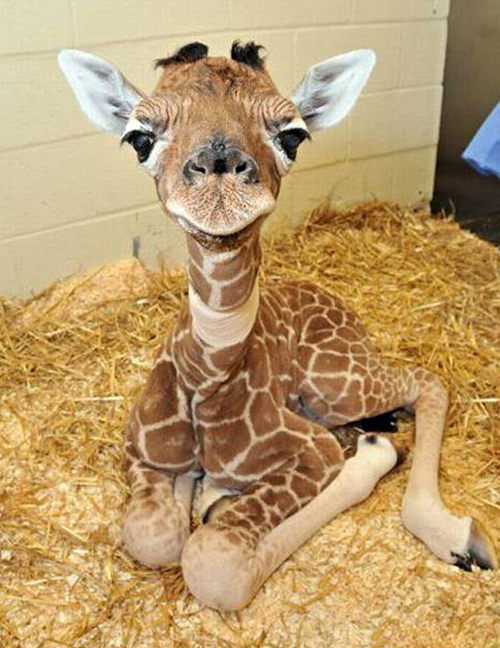