Thanks for your kind comments yesterday. Still under the weather but seem to be on the mend, had to postpone a flight till today, so travel will also thin my posting a bit.

No Surprises; Good Riddance Columbia Journalism Review (hat tip Ed Harrison). The part that never seems to see the light of day is Lieberman’s role in the 1990s in neutering financial service regulations; see Arthur Levitt’s book Take on the Street for details.

Volcker takes aim at long-term investments Financial Times. Volcker is proving to be more effective on this front than I had anticipated, so let’s hope he continues to gain ground.

On cue, NYT joins the whining about regulation. Construction regulation is a collection of local fiefdoms. This is mirrored by the ‘industry,’ which TRUST ME, is even more fragmented and inefficient than inspection, although the worst of the inefficiencies have been purged by the Recession. The feds couldn’t do ANYTHING to change this situation short of abolishing ALL building inspection. There have been plenty of attempts to rationalize the regulation process, with some success. Local amendment provisions are included in all codes. The permitting and inspection process has slowed in all but the most wealthy jurisdictions on account of budget cuts. The last statement about windows of inspection is full of lies–it’s been years in the SF Bay Area since most jurisdictions allowed for a 2 hour window for inspections and when the phone company gives 2 hour windows for an appearance, I’ll buy a full mass at a cathedral. Things may have been better in LA, etc, but that individual reminds me of the folks who lied @ the Roth IRS hearings. 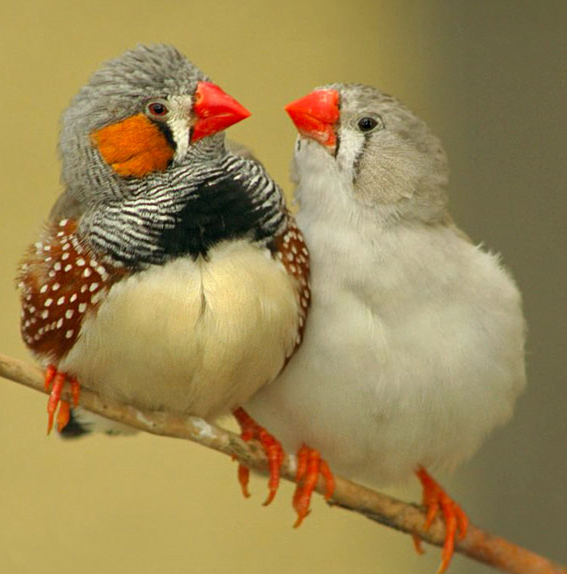