Sunday Fun: How To Keep Up With the Latest News on Egypt The Disciplined Investor

Commodities: This Time is Different Paul Krugman (hat tip reader Matt). *Groan*. Long established readers will remember I had a long running argument with Krugman (not that he deigned to pay attention to me although he had previously taken note when I said things more to his liking) during the 2008 oil bubble (which I also shorted when oil was over $140, one of the few times I caught a peak pretty well). Krugman simply refused to consider that oil pricing does not hew to the classic “futures are just hedging/speculation” story, a great deal of oil is sold on contract with prices set by the BWAVE, which is an average of futures prices. And why did a lot of oil move to this pricing scheme? Due to manipulation of the cash market! There are more legs to the argument re oil, but here we see Krugman again insisting all commodities are the same and the prices all reflect fundamental forces. Help me.

Was the Financial Crisis Avoidable? Room for Debate, New York Times. Be sure to see our comment, “Follow the Money“.

Don’t Look Back, New Yorker (hat tip reader bob). This is a must read. Don’t be fooled by the tame first 40%. 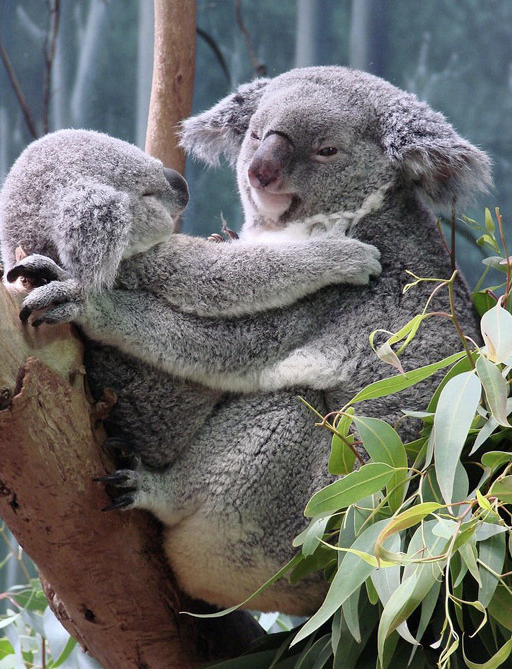