Is something wrong with the sexual development of human males? Hals Report (hat tip reader May S)

Still a U, not a V Free Exchange

More of the Same Tim Duy

“Greenspan Challenges Critics to Prove Him Wrong” Mark Thoma. This ought to be a joke but it isn’t.

Money market freezes and central banks Max Bruche and Javier Suarez. This is consistent with an issue yours truly discussed on a panel at the ASSA today, namely, that central banks are acting in an anti-democratic matter by acting in a quasi-fiscal role. 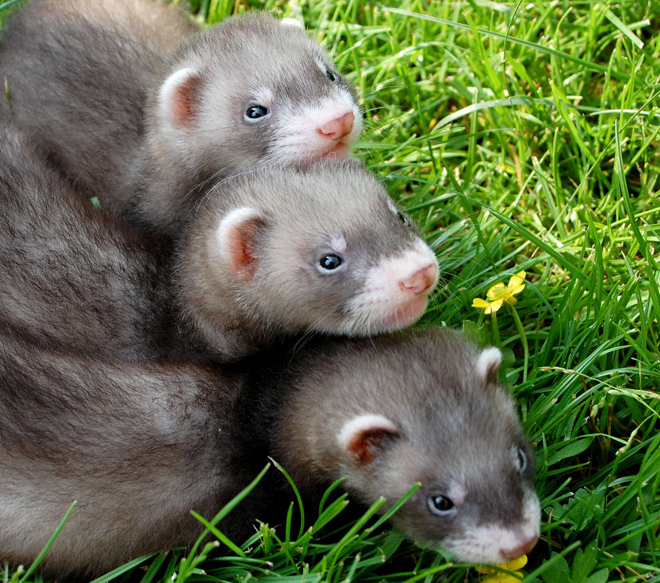