Is China Manufacturing Plastic Rice? Care2. The US once had adulterated meat…

U.K. Squatting Laws: Is Relief for Homeowners on the Way? Time (hat tip reader May S)

Nobel prize-winning economist joins attack on ‘political’ King Guardian. And he’s said nothing about the “political” Greenspan and Bernanke. We’ve written about both for the last two years. And as Richard Smith has reported at length, the attacks on King appear to be heavily motivated to diminish his standing and thus undermine his efforts to rein in big banks.

To end the food crisis, the G20 must keep a promise Jeffrey Sachs, Financial Times

Organizing recall in Wisconsin Daily Kos. This is getting interesting.

Colbert on Justice Thomas Common Cause

Gordon Gekko is driving the Death Star MacroBusiness. Note I don’t agree with many of the conclusions drawn, but I do think that the implications of the large volumes of cross border money flows is not well understood, so highlighting this issue is worthwhile.

“Most people feel that home-price appreciation is a thing of the past,” said Tom Craig, a commercial and multifamily real estate broker in Seattle. “Capital markets are bullish on multifamily and that’s where people are looking to do deals.”

JPMorgan Says Lehman Left It ‘Goat Poo’ Collateral Bloomberg. Are we supposed to feel sorry for JPM? Couldn’t they see the CUSIPs? Everyone knew Lehman was sucking wind.

So Sorry! Please Forgive! Your House Was Accidentally Sold Out From Under You ForeclosureHamlet 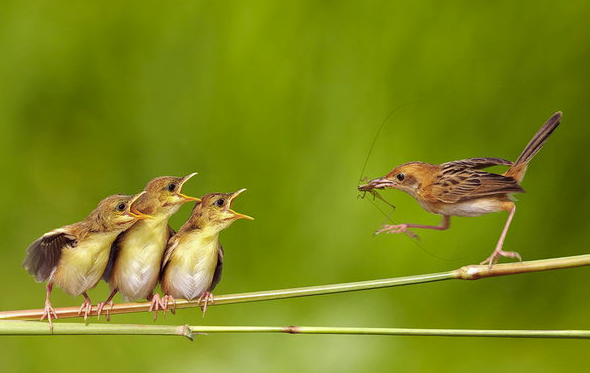