In a Field of Reason, Lawyers Woo Luck Too New York Times

The Solution in Afghanistan: Get Out Washington Post (hat tip Mark Thoma)

Egyptians Say Military Discourages an Open Economy New York Times. This positioning bothers me. It’s correct to say “Military Determined to Maintain Its Control Over Egyptian Economy” and discuss in a pragmatic manner what the (bad) ramifications are. But putting the alternative as not very clearly articulated “openness” is a false dichotomy. Remember, economic “opening” Pinochet and Yeltsin style led to plutocratic land grabs.

Is The Revolt Spreading to America? George Washington. Contrast this with the fact that Rumsfeld engaged in a lengthy discussion with McGovern.

Live Reporting from the Wisconsin Protest PRWatch. This is a good way to keep current on what is happening in Wisconsin. Im old enough to remember Madison being one of the hotspots of anti-war protests in the 1960s.

Wall Street Justice Means Nobody Gets Pinched: Jonathan Weil Bloomberg (hat tip Conscience of a Conservative). From last week, but I missed it and maybe you did too. 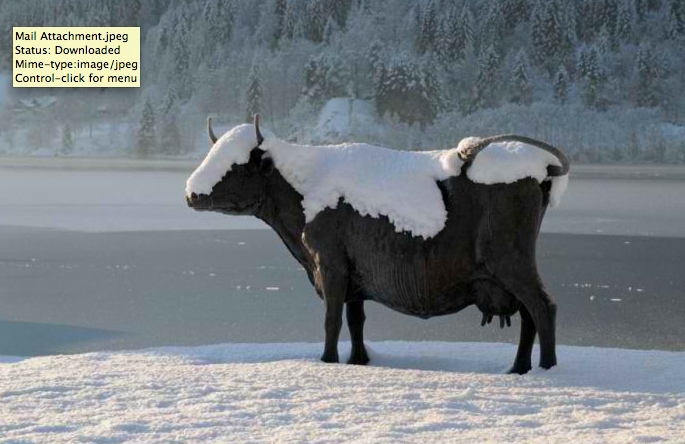