Mouse heart ‘re-grows when cut’, study shows BBC. This is no doubt useful, but who dreams up these experiments?

Libya: Gaddafi’s billions to be seized by Britain Telegraph (hat tip reader furzy mouse). Hhhm. He must not have gotten the money into the offshore part of British banking. If you do it correctly, it is apparently not traceable. Gaddafi seems to be very much in denial about the idea that he could be ousted.

‘The Revolution Is Not Yet Over’ New York Review of Books

“Shame, Shame!”: Dems Protest As GOP Rams Through Vote on Walker’s Bill AlterNet (hat tip reader furzy mouse). If the Dems in the Senate had any thought of returning soon, this should give them pause, big time.

The Housing Bubble and Negative Equity are a Major Predictor of State Budget Gaps, Not Unions Mike Konczal 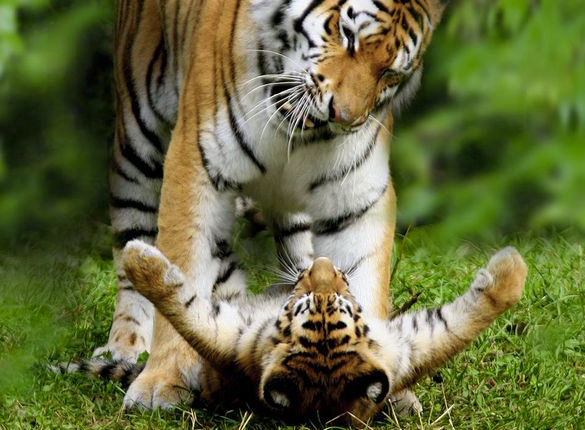