Doing a bit of catch-up. There are a few older posts in here I thought worth highlighting.

Women Feel Old at 29 [Studies] Gawker. Wonder how the survey question was conducted. I looked older than my age in my 20s and was quite happy with that, it meant I was taken seriously. But then again, I was never concerned with being “trendy and fashionable” and it would be pretty much impossible for me to ever start “behaving like my mother.” Oh, but if you click through to the source for Gawker, the Daily Mail article, only 3% of the respondents had that as a concern! This sounds like focus group stuff (perhaps with a written survey also administered during the session, this is pretty common), which is notoriously suspect (both sample bias, results being skewed by a particularly vocal participant or two, and bias either by the moderator [directly, I’ve seen that on tapes I’ve viewed when I knew the study parameters] or via the sponsor.

Obama, under pressure, to explain the military mission in Libya in speech to nation Monday Washington Post. Ooh, readers may disagree, but this is as close as he’s come to officially breaking a sweat as I can recall.

Financial Market Utilities, Dodd-Frank, and JPMorgan Economics of Contempt. Comes pretty close, without crossing the line, to saying that JPM’s claims that it didn’t need a capital injection in 2008 are bunk. If the real risk of JPM lies in its clearing operation (true) and it did a crappy job of managing risks there (which certainly looks to be true), one can only conclude that another big institution failing (which is what would have happened ex the massive interventions that took place post Lehman) would have taken down JPM too.

A Nation of Dropouts Shakes Europe Wall Street Journal. The failure to acknowledge the implications for the US is striking. I had a link some months ago to an article that discussed how the US is the only advanced economy to be showing a serious decline in educational attainment levels.

And one has to wonder if the fall in educational attainment is not unwelcome in some circles: The Biggest Threat Facing the Country Today Is Fast Creeping Ignorance AlterNet (hat tip reader furzy mouse)

Back to Our Future: How the 1980s Explain the World We Live in Now AlterNet (hat tip reader furzy mouse)

I, For One, Do Not Welcome Our Dumb Robot Overlords Paul Krugman 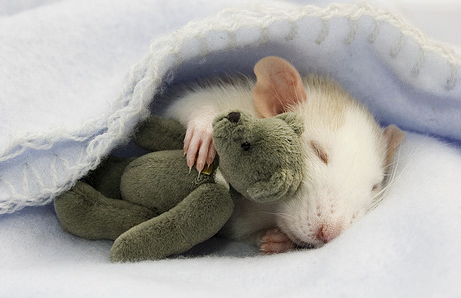