Was the fix in on Libya? Read the Dennis Kucinich submission in the Guardian, at the very end, where he points to war games with France and Great Britain that bear a very strong resemblance to an invasion of Libya (hat tip reader Externality). Before you deem this thinking to be paranoid, there’s precedent. The 2002 Millennium Challenge, then the most expensive war games ever staged, was for the invasion of an oil rich Middle Eastern nation that bore an awfully strong resemblance to Iraq. 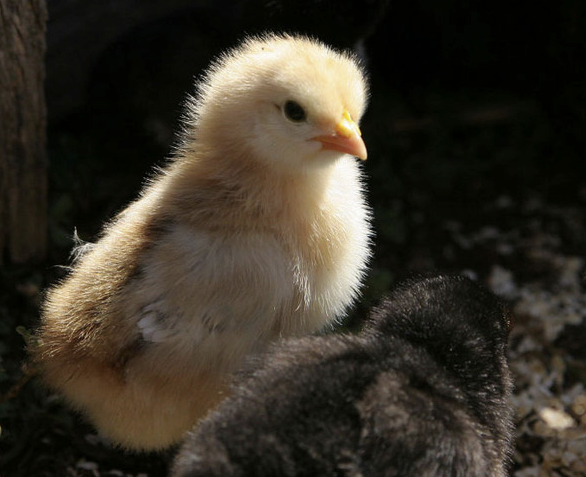