This was a wide-ranging talk on US housing with the very well informed hosts at BNN. Enjoy! 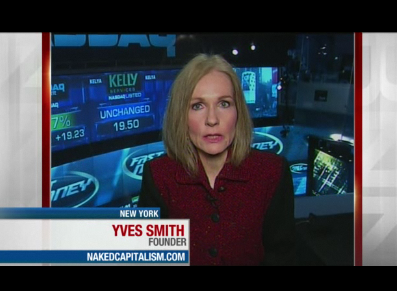