10 Charts About Sex OK Trends (hat tip Richard Smith). No idea whether this is for real, but it is very funny.

Hand Sanitizers Will Not Save You From the Coming Plague Gawker. My former attorney, a biomedical engineer who had worked for Big Pharma before becoming an FDA lawyer, said the same thing for years. The hand sanitizers would have to have passed clinical trials for them to do what they say they do.

Beyond the Oil Spill, the Tragedy of an Ailing Gulf New York Times

Fearmongering over the US Budget Deficit Linda Beale. A lot of people who are not inclined towards conspiracy theories are wondering re where that S&P rating came from.

US Treasury to press on with $20bn AIG sale Financial Times (hat tip reader Hubert). Ahem, notice that the first call is to Middle Eastern sovereign wealth funds, the usual target for disposal of garbage barges? And one has to wonder whether these particular SWFs are in countries benefitting from our tacit support of creaky authoritarian regimes.

Beyond ForeclosureGate – It Gets Uglier Michael Collins, The Economic Populist 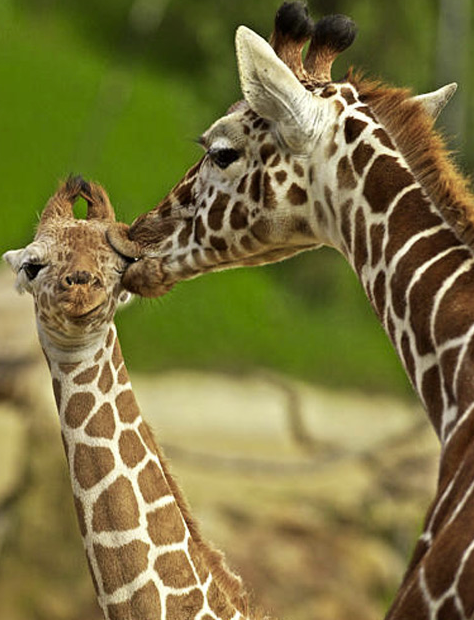