Japanese robots await call to action Japan Times. Why did this take so long?

Are China’s high-speed trains heading off the rails? Market Cop

This is a bizarre juxtaposition: House Republicans face backlash at home over budget plan and Gang of Six gives old-time politics a try Los Angeles Times. So if even Republican districts hate the plan, shouldn’t one conclude the Gang of Six is trying to get their fellow Senators to sign a suicide pact?

Will the Protectionists Wipe Out Solo Practitioners in Medicine? Dean Baker

Increasing Taxes on the Wealthy is Unfair??? Mark Thoma

Dodd-Frank for Dorks Economics of Contempt. This is a public service if you ever need to deal with the text of the bill. 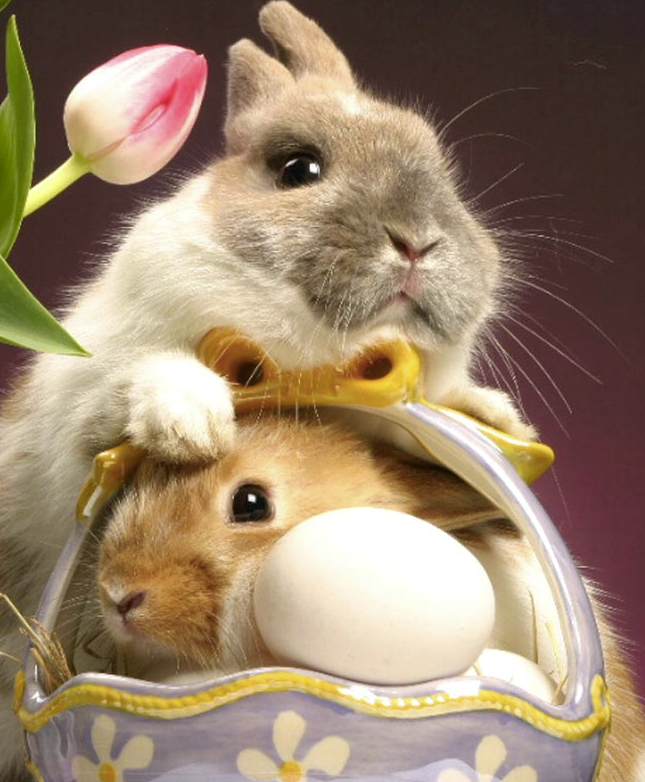