Have to be up VERY early…

Paul says he would have opposed 1964 Civil Rights Act The Hill. That means he’s fine with businesses discriminating against anyone, BTW.

The great government fire sale is on Associated Press. Jeez, our remark on CBS Radio got picked up by AP.

Deutsche Bank Sues Foreclosure Fraud Expert’s Son With No Financial Interest In Her Case Huffington Post. This stinks, and I will say more about it…

The People vv. Goldman Sachs Matt Taibbi, Rolling Stone. Key quote:
In 1995, according to an independent study, banking regulators filed 1,837 referrals. During the height of the financial crisis, between 2007 and 2010, they averaged just 72 a year. 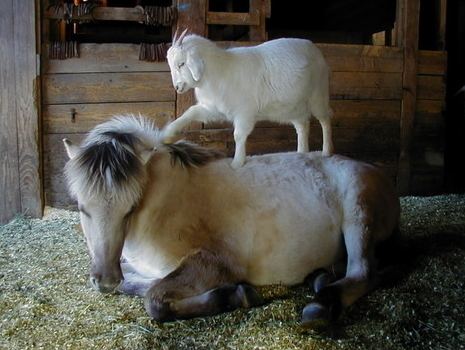