Doctors and dentists tell patients, “all your review are belong to us” Ars Technica (hat tip reader Squeaky Fromm). I think I’m going to wind up walking out of quite a few doctors’ offices if this gets traction.

The Truth About the American Economy Robert Reich

Today’s New… “But, You Didn’t Make Your Payment” Exemption to the Law Martin Andelman 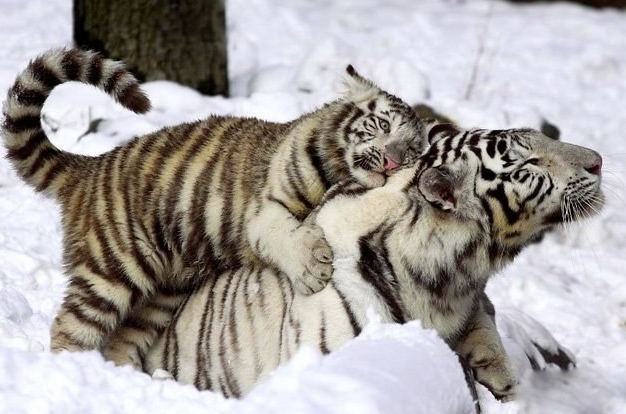