Panetta: Escalate Shadow Wars, Expand Black Ops Wired. Great. Most everyone agrees Al Quida is a has been, but the Panetta wants to use it as an excuse to expand covert ops. Lovely.

Join Students In Turning Their Back On Speaker John Boehner ProgressOhio. It includes a cute chant.

In Re Veal StopForeclosures. Another securitization/PSA fail case. This was an appellate decision to boot. 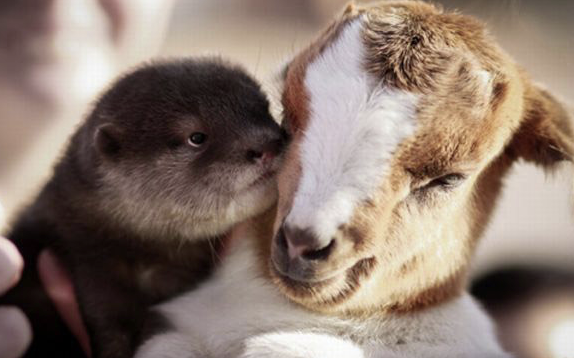