It’s almost like they’re trying to one-up Glenn Greenwald. Not even a hint any more that the killing of Osama happened because he resisted arrest. Just: “capture and kill”

Corrupt officials took $124bn out of China Financial Times (hat tip reader Peter J). Guess those capital controls aren’t what they are cracked up to be.

I’ve got to hand it to President Fuck You: He writes a good letter Lambert Strether. Do click through to the story too.

Glenn Beck Asks, “Why Would You Get a Gun?”… Then Points to Obama AlterNet (hat tip reader furzy mouse)

Introducing Alphachat, the FT Alphaville podcast FTAlphavile (hat tip reader bob). A nice talk with Michael Pettis, with a good summary and lots of excerpts at the site.

Obama rewarded party donors with ‘key jobs in government and millions of dollars in contracts Daily Mail (hat tip reader May S). Um, there’s a long tradition of big donors who are presentable becoming ambassadors (I know of an ex Goldmanite who was a big Clinton donor who was miffed that he was only made head of the Ex-Im Bank). So this is hardly new, but this may have been done in an explicit enough fashion so as to raise ugly questions.

Case Shiller: Here Are The 15 Housing Markets That Will Fall The Most By 2012 Clusertstock (hat tip reader furzy mouse)

Revealed: How CEOs use corporate jets like their ‘personal taxis’ Daily Mail (hat tip reader May S) Wonder how much coverage this will get in the US.

The appropriate use of risk models: Part I VoxEU (hat tip Richard Alford) 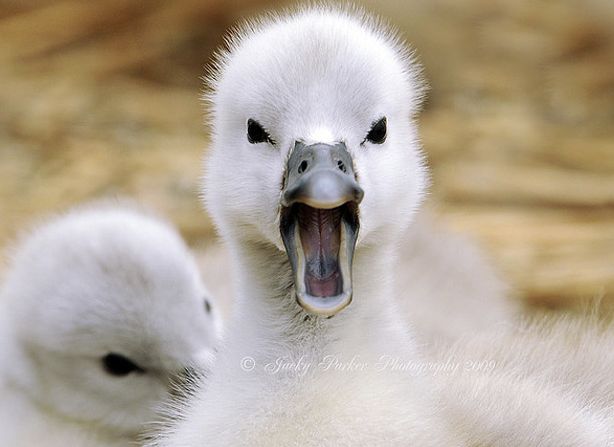