Corruption in Indonesia a case of here comes the bribe Crikey. Crocodile Chuck points out the complacency seems an awful lot like that of the US.

MERS foreclosure amendment dies in Oregon House committee Oregon Live (hat tip reader Lisa Epstein). I’ll confess I neglected covering this story thanks to wanting to cut back a bit over the holiday weekend. An Oregon judge not only gave an adverse ruling on a MERS foreclosure, but basically said MERS was such a botch that non-judicial foreclousures might not adequately protect borrowers. A bill to shore up MERS’s status got deep sixed and pronto.

Employment Data May Be the Key to the President’s Job New York Times. Lame headline alert, but the issue is real. 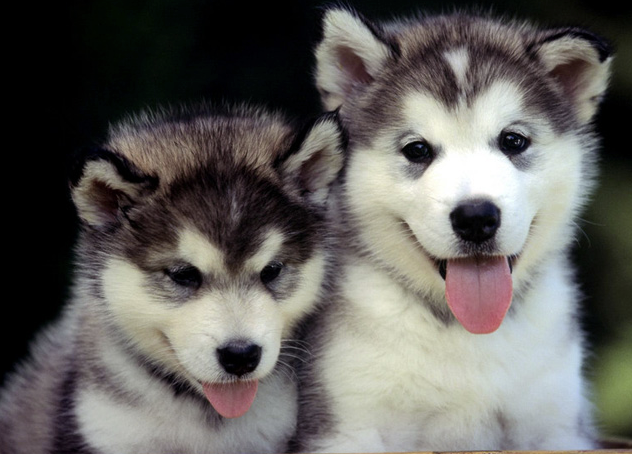