‘Germany Was Biggest Debt Transgressor of 20th Century’ Der Spiegel (hat tip reader xct). Ed Harrison sent me the link in German, and I can report that Google Translate did better than BabelFish. But I wish whoever wrote the headline for the official English version had used the word “deadbeat”.

At least Weiner was a distraction Matt Stoller, Politico. Some great lines. My favorite:

Blank is a “pragmatic progressive” economist, which apparently means someone who feels bad about the damage caused by the problems they aren’t trying to fix.

Americans Worse Than When Obama Inaugurated by 44%-34% Margin Bloomberg

Is there excess demand for base money? Canucks Anonymous (hat tip Ed Harrison) 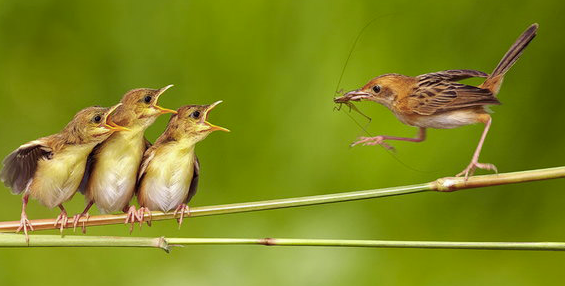