As Greece Ponders Default, Lessons From Argentina New York Times. This is pretty astonishing. I forgot where it appeared, but I was told of a presentation by the head of Argentina’s central bank. It shows Argentina to be outperforming all of the rest of Latin America on something like 17 of 19 indicators, and not doing too badly on the remainder.

Greece, Schengen, Nato – the European dream is over Guardian 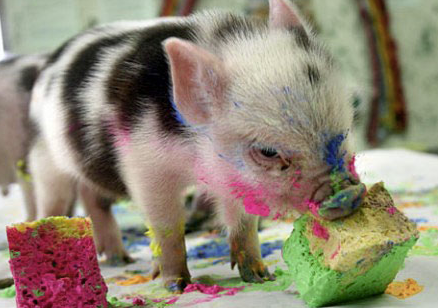