The Intelligence of Beasts The Chronicle (hat tip Richard Smith)

Is this what they mean by voodoo economics? The British banker who quit his job to become South African witch doctor Daily Mail (hat tip reader May S)

Letter From District Attorney to Defense in Strauss-Kahn Case and Strauss-Kahn Accuser’s Call Alarmed Prosecutors New York Times. This case is over, read the NYT article for the comment to her boyfriend. I’m at a loss to understand why the prosecution hasn’t folded. The longer they keep this in the press by trying to breathe life into a dead horse, the greater the damage to their reputation.

New York treated Strauss-Kahn roughly but he got justice John Gapper, Financial Times (note I am including this to give a range of views).

Doing a 17-year-old’s work: Meet the former media manager, 55, so desperate for a full-time job she was an UNPAID INTERN Daily Mail (hat tip reader May S)

Also, a reader was curious re this Wikileaks cable, in which the US said that it has the right to board 1/3 ships in the world via a deal with Panama. Any clues? 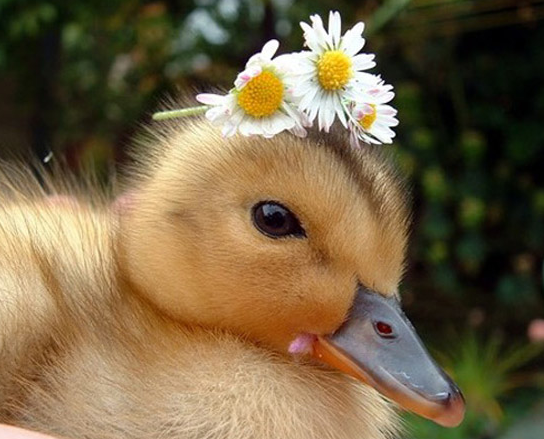