Some useful steps but not much of a strategy Wolfgang Munchau, Financial Times. Munchau IMHO has got the correct reading on this one:

Those who are in the thick of it are running the danger that they got so obsessed with the formidable technical complexities that they lose sight of the bigger picture…the survival of the eurozone depends on whether its leaders will be able to take decisions that would allow Italy and Spain, and everybody else as well, to remain inside the eurozone on a sustainable basis. Greece is now just a side-show….the ceiling will not be big enough to bring in Spain, let alone Italy. To do that that the ceiling would have to be doubled, or trebled. Without this increase, it is inconceivable that the eurozone can get through this crisis intact…

This will not be agreed today and this alone is why the summit will fall short of what is required. As it stands, the eurozone has a mechanism that can deal with Greece, Ireland and Portugal, but no other country.

I can’t imagine Germany and the other surplus countries are prepared to fund a facility two to three times as large as their current commitments. Even if their leaders get their minds around it, I doubt they can bring voters along with them.

EU agreement on Greece – no solution at all Bill Mitchell. A more sober translation.

`Use It or Lose It’ Should Be the Management Rule on Corporate Cash: View Bloomberg

Is There Something Worse than Despicable? Lambert Strether

Questions on Holdings at the Fed Wall Street Journal. Why is it not surprising that the Fed does not seem to understand conflicts of interest?

The Fed Audit Bernie Sanders. Aargh, I need to read the report (the WSJ story above is one of its findings, as is the to-be-expected “even more loans to even more unlikely parties than you possibly imagined”). 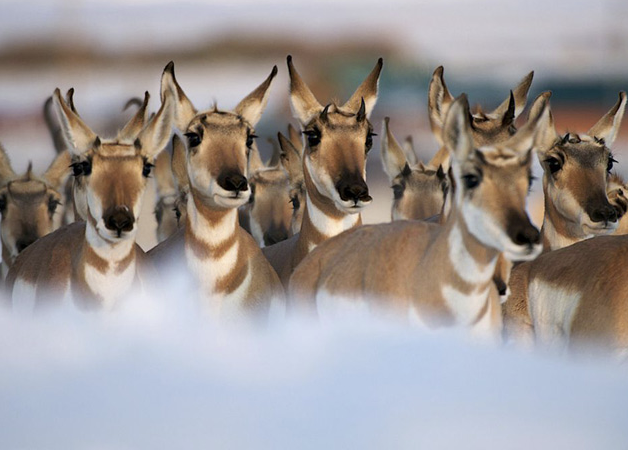