Bad Food? Tax It, and Subsidize Vegetables New York Times. Then the pop sellers will start pushing veggie juices. That would be progress.

Analysis: Is Britain more corrupt than it thinks? Reuters (hat tip reader May S). Yes, but still no comparison to the US.

The Banks Still Want a Waiver Gretchen Morgenson, New York Times. Morgenson is right to object to the waiver, but MERS is not an issue for these banks. MERS is a 47 person company. It has done a lot of damage, but there is no way to say the big banks are liable for MERS’s misdeeds. I’m at a loss to understand why she did not go after the real smoking gun, the revelation that the banks are still using robosigners and engaging in other abuses that they piously swore they were giving up last year.

FDR Speech 1936 Jesse. We have no one in power who is willing to say anything remotely like this:

We had to struggle with the old enemies of peace—business and financial monopoly, speculation, reckless banking, class antagonism, sectionalism, war profiteering.

Never before in all our history have these forces been so united against one candidate as they stand today. They are unanimous in their hate for me—and I welcome their hatred.

#FuckYouWashington (hat tip Matt). Twitterati might want to join in the fun.

DeChristopher, Mozillo and Power in America Abigail Field and This Hero Didn’t Stand a Chance Chris Hedges, TruthDig. This case is outrageous. If you are in Salt Lake, I hope you’ll consider participating in the protest. See here for details and other ways to help. 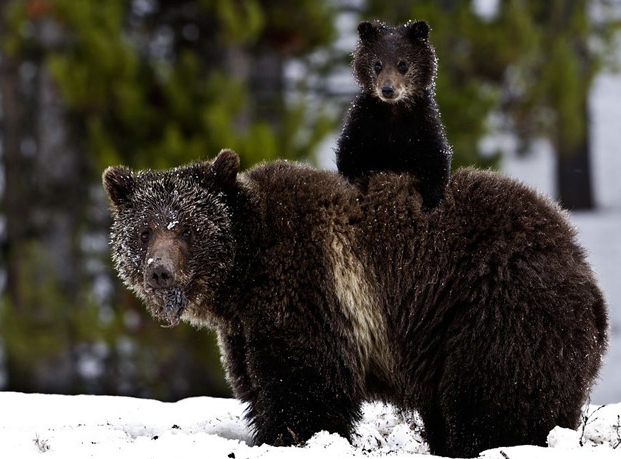