The Maid’s Tale Newsweek. Maybe I’m just too much of a contrarian. We know DSK is aggressive, probably a predator, so the idea he did something seriously out of line is plausible. But we ALSO know this woman is a very skilled liar. She lied about a gang rape that never happened, so convincingly that she reduced some (presumably pretty hardened) listeners on the prosecution staff to tears. And we have the taped call to her buddy in prison in which she said (IIRC), “Don’t worry, I know what I am doing, he has a lot of money.” I’m concerned that if this woman is merely embellishing what happened, she does damage to the credibility of rape victims.

Columbia U., Race, Class and the Gentrification of Harlem The Real News Network

Jefferson County in Alabama May Vote to File Largest Bankruptcy July 28 Bloomberg. This is LONG overdue.

Collateral Rules Criticized Wall Street Journal. Major industry BS alert. Yes, Virginia, OTC derivatives trades were too often undercollateralized (in particular, credit default swaps, which as we have discussed ad nauseum, are not attractive economically to dealers if they are adequately collateralized). And they may not like cash, Treasuries, and agencies, but the alternatives are even less pretty. And we have this coming a week after the Obama propagandists were out blaring what a great success Dodd Frank was.

The NYT is Wrong: Officials Do Not Say That Medicare Is Not Sustainable In Its Current Form Dean Baker

What Were They Thinking? Elizabeth Drew, New York Review of Books

Even Larry Tribe Now Agrees: Fourteenth Amendment is a Viable Option. So Why Won’t Obama Use It? Phoenix Woman, FireDogLake

Antidote du jour (hat tip reader James B, and no I don’t have the backstory for this one): 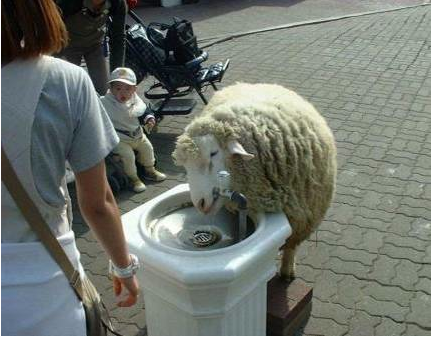 But I do for this one! Richard Smith will be taking a yet to be determined two of these Bengal kittens. Poor momma cat. Richard notes, “She is eating and drinking rather a lot to keep up.” 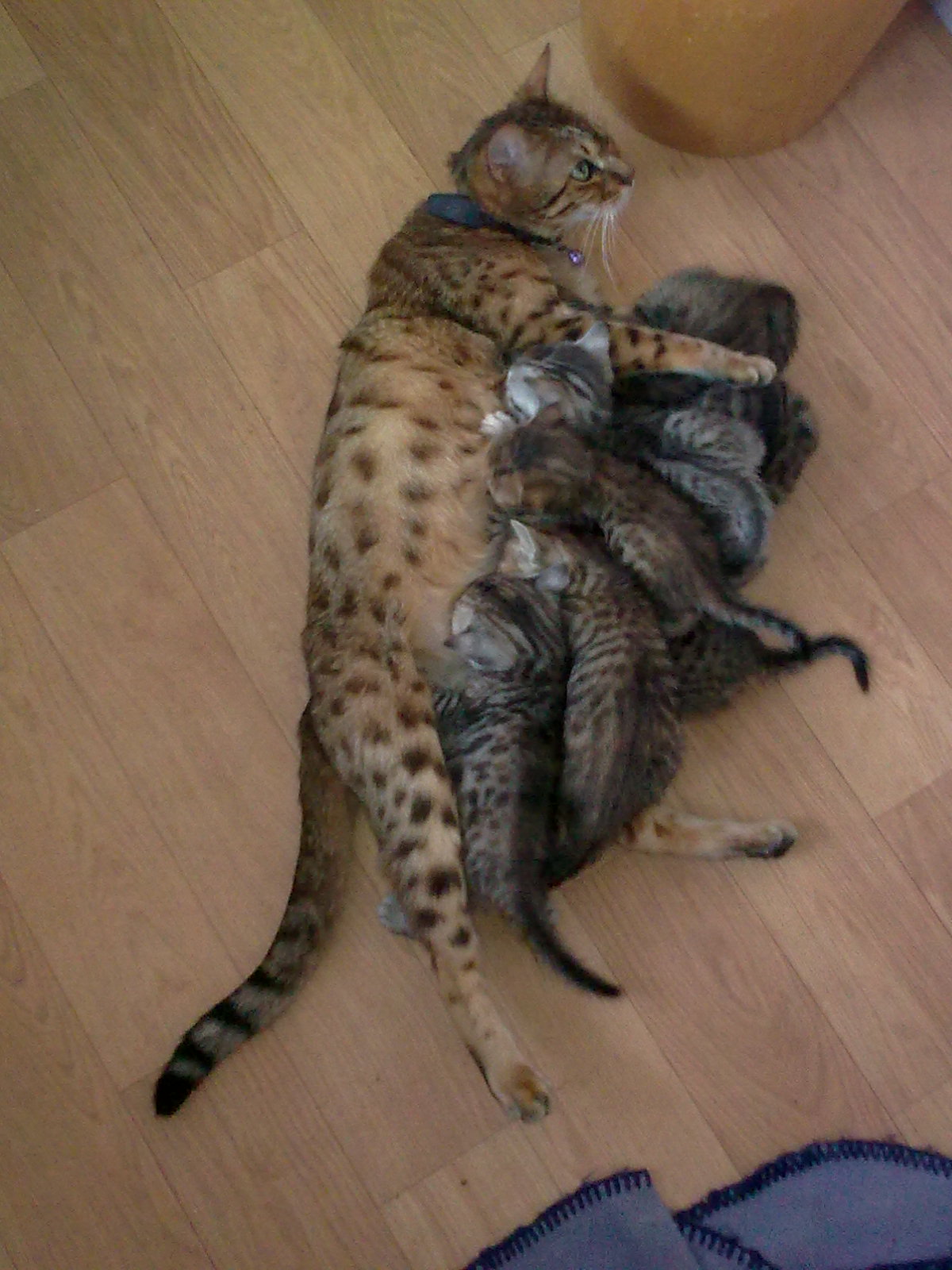