New Twitter Algorithm Could Out Dudes Pretending to Be Lesbians Atlantic

Republicans abandon vote on debt ceiling Financial Times. The unhappy reaction to this news is weird. This would seem to bring a deal closer. If Boehner can’t hold his block and the banks and companies are starting to freak out, this suggests some corporate Republicans could be picked off to join the Dems (particularly since the “plans” are so similar).

If we see no debt ceiling deal, the US will prioritise Treasuries Ed Harrison

From Outside the Beltway Tim Duy

Who Is In Worse Shape – the United States or Europe? Simon Johnson

Kiwi readers take note: We will be on the Saturday Morning with Kim Hill show on Radio New Zealand National at 8:45 AM on Saturday. 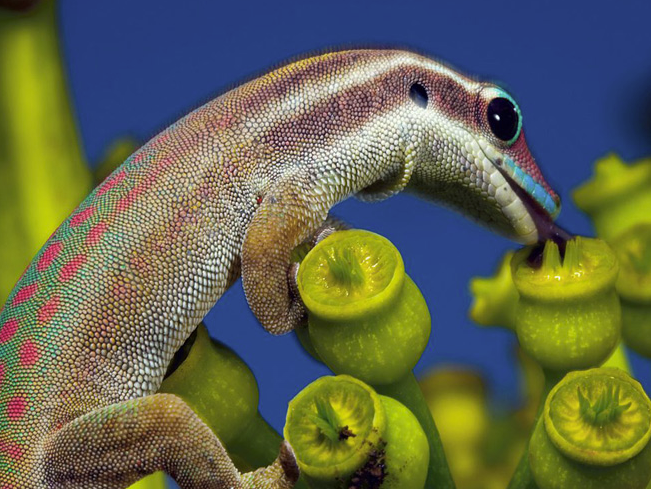