Here’s The Legal Complaint WikiLeaks Is Threatening To File Against Visa, MasterCard Forbes

Strauss-Kahn Case Adds to Doubts on Prosecutor New York Times. It’s hard to fill Morgenthau’s shoes, but Vance seems to be blowing it.

Segregation in the land of limousine liberalism Salon

Imagine a MoveOn That Doesn’t Answer to Democrats David Swanson

Earth to Democrats: It’s Not Just the Tea-GOP Trying to Tank the Economy. Obama Believes Their Argument FireDogLake. Further confirmation of the Manchurian Candidate thesis.

Economist debates: This house believes that an economy cannot succeed without a big manufacturing base Economist

The Swindler and the Home Loans Gretchen Morgenson, New York Times. This could be an important case, in that it would do a wee bit to roll back the 20+ year trend to let accessories to financial crimes off the hook. 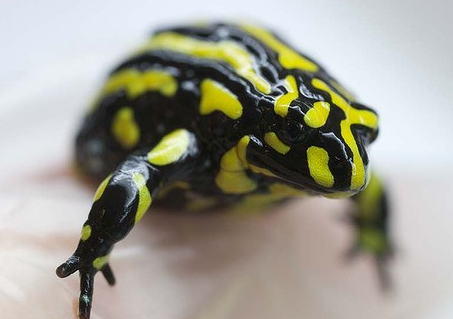