Your humble blogger is endeavoring to have something approximating a vacation. However, the operative word is “approximate” since the financial world seems not to be observing the usual end of August slowdown.

I’m leaving Manhattan Saturday AM (this was scheduled well before Irene) and will be in coastal Maine. If we lose power, it will probably take a while to get it back. So you might not get a Sunday night Links or new posts from me.

Re Manhattan: the natives are funny. No one is acting concerned (save the authorities) but grocery store behavior belies that. People here have this weird way of forming long lines to empty stores of milk, water, eggs, and bread any time a blizzard is forecasted, and the hurricane alert is producing the same behavior.

Lessons from Iraq for Libya? Don’t do what the US did Christian Science Monitor (hat tip reader May S)

Big Asset Sale Near at Bank of America New York Times. The sale of the stake in China Construction Bank appears to be back on. Note that this is presumably one of their best assets (the best “non-core” assets are generally the first to be sold in situations like this), and would increase capital levels, but presumably only by the gain on the sale, which looks to be roughly $10 billion. 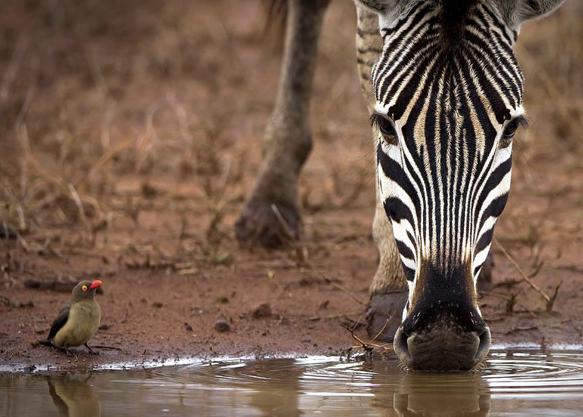