In the dock: the thieves who took goods on an industrial scale Independent

After British Riots, Conflicting Answers as to ‘Why’ New York Times

Could Camden be the Next London? Democratic Convention Watch (hat tip Lambert Strether)

California Democratic Party May Dump Its Progressive Caucus for Proposing a Primary Challenge to Obama David Swanson. In case you had any doubts as to what the Democratic party is really about..

Protests Force Israel to Confront Wealth Gap New York Times (hat tip reader Paul T). I’m rather surprised that that the idea that income disparity might be a bad thing is acknowledged in a Times headline.

When Money Brought Us Together Steve Mihm, Boston Globe. A historical treatment of currency unions.

It’s a story about an Enron villain who became a hedgie and made his billions in 08 and 09. Hmm, another clever short I guess.

Now he finds he has nothing better to do with those billions than to fund the fight to steal pensions from the same folks his old firm stole from way back when.

Mainstream Economist: Marx Was Right. Capitalism May Be Destroying Itself Alternet (hat tip reader Scott A). The “mainstream economist” is Roubini. 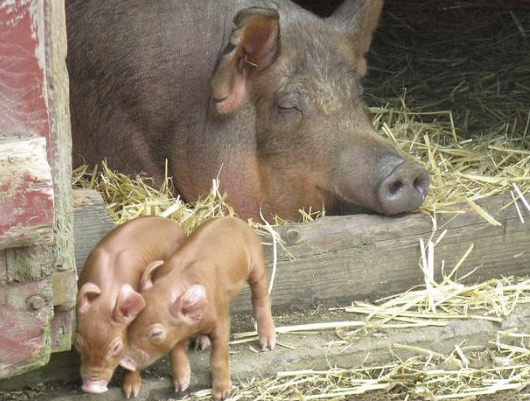 This is a bonus, since this some readers may not regard it as sufficiently antidote-like. Hat tip furzy mouse via the Atlantic. Intriguing how you can date the video by the announcer’s chewy voice: