Can China save us a second time? MacroBusiness

Stop Panicking About Our Long-Term Deficit Problem. We Don’t Have One. James Galbraith, The New Republic (hat tip Tom Adams). Not new but a good concise piece.

Ryan Avent and the Ghost of the 1930s Kantoos Economics. Today’s must read. 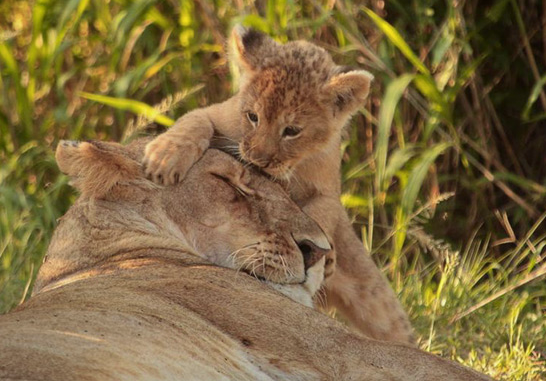