Telescope search for ET revived BBC. I think we have too narrow an idea of what forms intelligent “life” might take.

Pledge for Euro Unity May Not Be Enough to Satisfy Markets New York Times. This could be a generic headline on the Eurozone for at least the last year.

Obama Presses His Case in Crucial Iowa, but Perry Is Close on His Heels New York Times. The Times uses the same word for Obama that I use for Bank of America: beleaguered.

Perry compares Fed stimulus to treason Financial Times. I’m no fan of the Fed, I think the QEs were desperate and ineffective measures, but this is deranged. It looks like the strategy among the Republican contenders is to try to outdo each other in hyperbole.

Fitch maintains US’s triple A rating Financial Times. On corporate bonds and RMBS, Fitch is usually faster to downgrade than S&P and Moody’s

Nudging us into giving up on our Social Security Lambert Strether

Lawsuits reveal the doublespeak of mortgage bond sales Housing Wire (hat tip Lisa Epstein). This is more entertaining than you might infer from the headline.

BofA Said to Consider Foreclosure Deal That Leaves Securities Probes Open Bloomberg. This story is pure BofA PR and I though posting it to debunk it would dignify it more than it deserved. “BofA to Consider”? This “deal” is running on fumes. There is no momentum, and the other AGs are getting cold feet (if they didn’t have them already) since if NY’s Schneiderman and Delaware’s Biden find real dirt (almost certain), the rest look like bank cronies for signing a deal without doing document discovery. If they are in a state where a big bank is a big employer, they might get away with that, but it is a risky strategy. And Mr. Market doesn’t buy it either. The stock closed down over 4% when this story broke during the trading day. 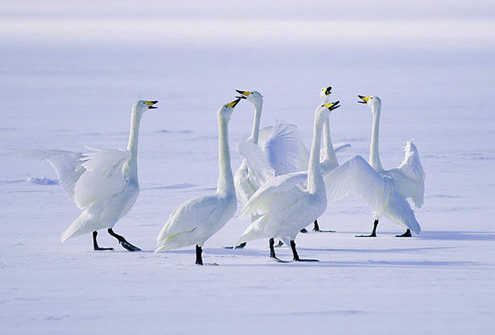