Sorry for relatively few links, I needed to turn in early. I’m also overdue for a post on the Eurozone mess (although this is beginning to feel like Wagner, where you’ve heard the same motifs over and over again and you wonder how the soprano has the pipes to keep singing this long and you feel like a philistine for being fidgety and wishing for it to get to the crashing real final crescendo and be over with).

The explosive truth behind Fukushima’s meltdown Independent (hat tip reader Aquifer). This is a major story.

Fanbois treat criticism of favorite brands as threat to self-image ars technica. Sheesh, I don’t like being associated with branded products.

Fun With the Arithmetic: That Crushing Debt Burden Dean Baker

The U.K. Riots And The Coming Global Class War Forbes

Zulauf: “I expect the market to go below the latest lows in September” Credit Writedowns

Fed Eyes European Banks Wall Street Journal. So much for the cheery assurances that the banks are in much better shape than they were in 2008. 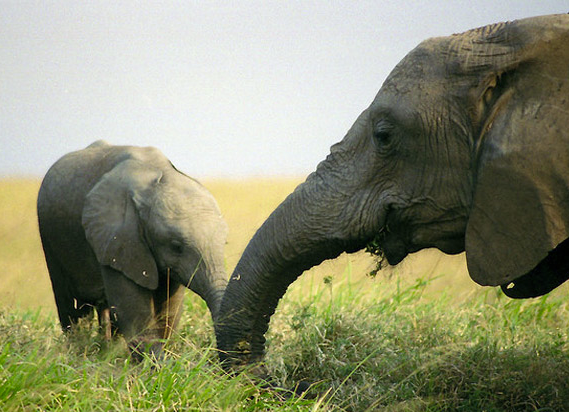