Woman Who Called Ex 65,000 Times in One Year Is Less Annoying Than Bank of America Death+Taxes

Easy-Bake loses its bulb with 100-watt phase-out Yahoo (hat tip Buzz Potamkin). Since I never liked girlie toys, I don’t consider this to be a loss.

Strip or starve: Cash-strapped lawyer turns to exotic dancing to pay her debts Daily Mail (hat tip reader May S). You’ll hear about ones who turn to stripping. You won’t hear much about the ones who turn to prostitution.

Is Greece the catalyst for another panic? Ed Harrison

China Must Avoid Lending to ‘Troubled’ Nations, Former PBOC Adviser Says Bloomberg. This is a diss to Europe.

Minnesota AG Swanson Backs Schneiderman: No Settlement With the Banks Without Investigation Dave Dayen, FireDogLake (hat tip reader Carol B). If you had any doubts the settlement was toast, this ought to confirm it. I hadn’t heard Minnesota mentioned as one of the expected defectors. And it’s really striking that she objects to waiving MERS-related liability, when Minnesota has enacted MERS-friendly legislation.

I know Richard’s always pushing you to use wildly inappropriate cutting edge antidotes. This one might bridge the gap, and show the survival-of-the-fittest, naked capitalism that the Steve Schwarzman’s and Cliff Asness’s of the world so adore, at least until they need a bailout. 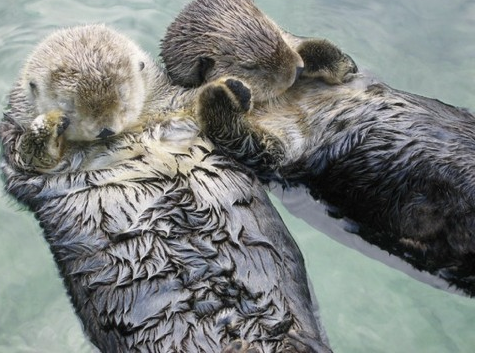