EU Crisis Roadmap: Key Milestones WSJ with a Eurocrisis roadmap for the month ahead. Plenty of potholes.

AUDIO: Elizabeth Warren Clarifies Her Occupy Wall Street Comments Mother Jones. When I was sent Warren’s earlier statement, I remarked that it as an “Al Gore invented the Internet” moment. She tries recovering, but she does not seem at all comfortable with OWS.

How the Rich Subverted the Legal System and Occupy Wall Street Swept the Land Glenn Greenwald, The Nation. He is speaking at OWS on November 8 (sadly I will be out of town at a conference).

The dukes and earls in America’s Great Tower of Bulls**t are starting to blink a little. Ian Fraser

Pauley’s BofA MBS ruling is boon to New York, Delaware AGs Alison Frankel, Reuters (hat tip Buzz Potamkin). I could not disagree with her more. One case, even involving 400 investors in one trust, is NOT the same as one settlement involving 530 MBS trusts, each with its own pooling and servicing agreement, and as important, each and every RMBS having investors in different tranches, hence with different interests! This is two orders of magnitude more complicated than the IBJ Schroder case she mentions. Moreover, she makes much of an isolated mention in Schneidrman’s filing of fiduciary duty. That was a throwaway remark (one I winced at) and NOT essential to any of her legal argument. This isn’t the first time I’ve see Frankel running a bank friendly line in her posts, although a past one was particularly egregious. And notice her comment at the end versus the reading by Chris Whalen below, who has a substantial discussion of the implications of the Pauley ruling.

Weird reader query: I have a young male colleague who was is about to lose his health insurance (end of Cobra). What options if any are there for people to get health insurance that isn’t at horrible non-group rates? Any ideas appreciated. 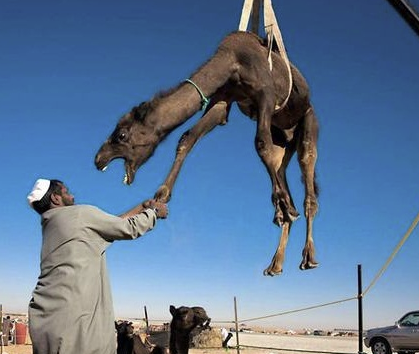