The risks of believing that the Mayan calendar ends December 21, 2012! Carl Johan Calleman (hat tip Richard Smith). The Mayan end of the world is really today! Hope you are prepared.

CDOs on the brink of collapse: report BusinessSpectator (hat tip reader Crocodile Chuck). The impact of the seizure of US mortgage insurer PMI hits Australian investors.

$6.6 billion in lost Iraq cash now accounted for, inspector says The Envoy (hat tip reader Aquifer). Hhhm, a story on CNBC on at least $40 billion being handled in a lax manner, and suddenly we are told everything is hunky dory.

…. consider what a Marine said: “I was involved in a RIOT in Rutbah, Iraq 2004 and we did NOT treat the Iraqi citizens like they are treating the unarmed civilians in our OWN Country. No one was brutalized because our mission was to ‘WIN the hearts and minds.’ why should I expect anything less in my OWN Country.”

NYPD Union Warns of Lawsuits Against ‘Occupy’ Supporters Wall Street Journal. You cannot make this stuff up. The police union is threatening to sue any organization associated with OWS if cops are hurt.

Rakoff queries Citi’s settlement with SEC Financial Times. I love Judge Rakoff. And one of his questions (I read the claim) was one we raised: what were the losses? The SEC only provided the low end of a range! He also, as before, wants individuals to be punished. 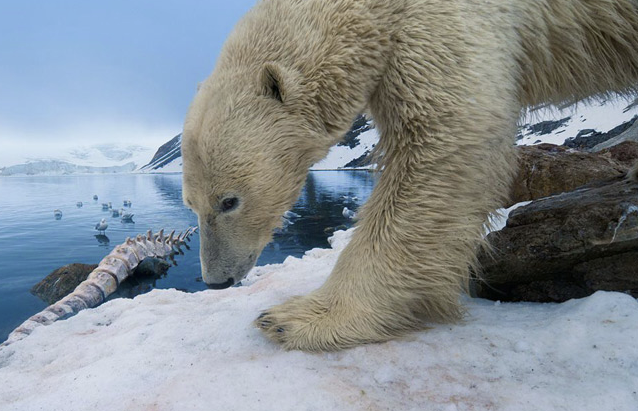