Eurozone, why did we bother FT Alphaville

The only way to save the eurozone from collapse Wolfgang Münchau, Financial Times

Dealing With the Budget Deficit: Does the Middle Class Have to Take the Hit? Dean Baker

The Bidding of the Many, Not the Few: APEC Gets Occupied and Serenaded Common Dreams (hat tip reader Aquifer. See the song performed here.

BofA Says Regulators May Limit Transfer of Merrill Derivatives Bloomberg. Maybe shutting the barn door after most of the horses have left. 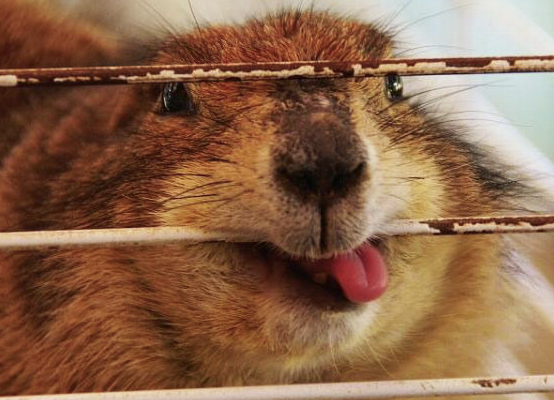