Fracking ‘likely cause’ of quakes BBC

“Politics: The Beginning and the End of the Euro” Mark Thoma

“Crisis in the Eurozone” LBJ School of Public Affairs. See here for webcast. Live streams starting at 8:30 AM Central Time today and tomorrow.

Time for us to challenge the idols of high finance Rowan Williams, Financial Times. This is the lead op ed in the Financial Times. Why we don’t see anything comparable from US religious leaders?

Biometric Door Locks and Bulletproof Windows: How Occupy Wall Street Is Scaring the Heck out of the 1% Alternet (hat tip reader furzy mouse)

MFing Global TFMetals (hat tip reader Ted L). The bit about Corzine being sent by Goldman to do in competitors is a bit hard to swallow, but most of the rest of the post is useful and likely valid. I used Lind Waldock briefly, and all the people at O’Connor who traded futures swore by them. They were very professional. Sad.

LPS: Foreclosures delinquent an average of 624 days Housing Wire. Per Adam Levitin, about seven or eight month of that is keeping borrowers in a “sweatbox” to maximize fee extraction. In addition, reports are rife that banks are keeping borrowers in homes in area where the inventory in already high (ie the home won’t sell quickly) so they are liable for property taxes. 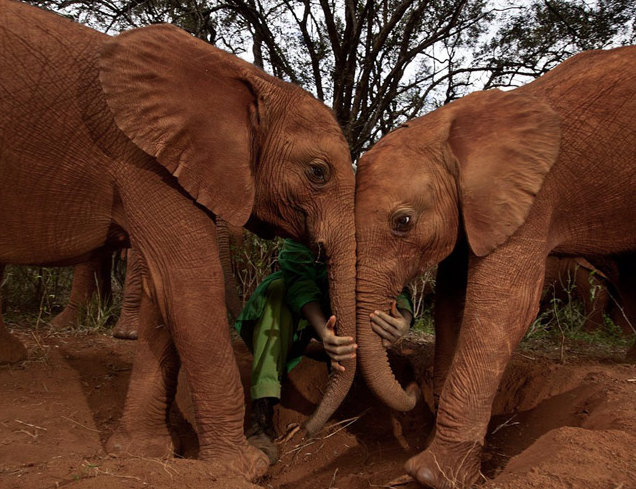