I have had a small number of readers disputing credit card or PayPal charges for donations made during the Naked Capitalism fundraiser. The charges made via the non-PayPal portal are in the name of “Bicycle, Inc.” which was clearly indicated on the input form. The PayPal charges are likely to include “auroraadvisors.com” which if you scroll to the bottom of the page, is the copyright holder for this site (and my corporation).

Chargebacks and disputes have resulted in fees that exceed the amount of the donation. If you have mistakenly disputed a charge, we will wind up eating the related fees.

Negative Equity: How Many Loans are Underwater in Your State? creditsesame (hat tip reader Carol B) 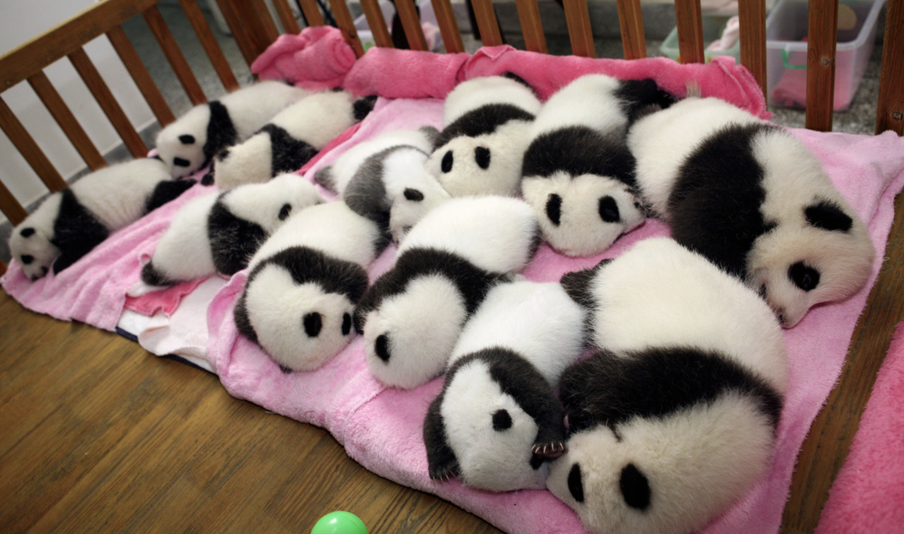