The water, energy and food nexus Institute for Agriculture and Trade

Germany is the ultimate victim of EMU Ambrose Evans-Pritchard, Telegraph

Occupy Economics Adbusters. While I appreciate the sentiment, I’m not keen re these non-organic (as in not endorsed by any General Assembly) “Occupy” salvos.

Don’t Just Sit There, Work Out at Your Desk New York Times. In the old days, firms that wanted to keep people at work nutty hours provided amenities, like free food and in house gym. Now you only get the goodies if you multitask. 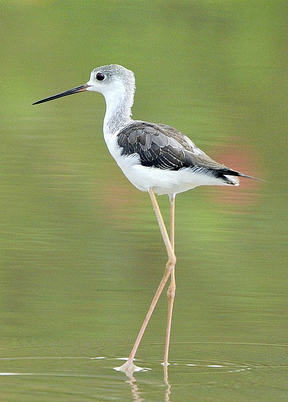