The absolutely final save for Europe, again MacroBusiness

We cannot afford another half-baked solution Financial Times. The pink paper uncharacteristically put a long, grim editorial on its first page. This is its way of trying to grab the Eurozone leadership by the shoulders and shake them.

JPMorgan CEO Jamie Dimon: Stop Bashing the Rich CNBC. Can we just vomit? What about straw manning don’t you understand?

MF Global and the great Wall St re-hypothecation scandal Thomson Reuters. This article has gotten a lot of attention. However, it basically asserts connections and causality that it does not substantiate. And it is also poorly written and has some glaring errors. For instance, it calls repo GENERALLY off balance sheet when that is not true (and repo is comparatively easy to understand, so if the writer is over his head talking about that, I question his ability to analyze the other topics presented in the piece). The MF “repo to maturity” sounds as if it was designed to be a defeasance. But even so, that does not prove the role of rehypothecation also alleged in the transaction. And if MF Global DID rehypothecate as suggested, this means the loss of customers money was not criminal…just bad risk management. But this article is really sloppy. It may be right in part, but I can’t tell which parts.

What is the value added of banks? VoxEU 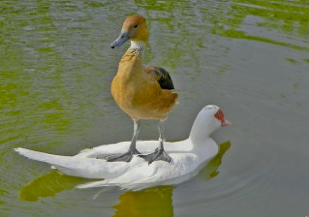