Organic Agriculture May Be Outgrowing Its Ideals New York Times

Verizon Drops Plan for New $2 Fee Wall Street Journal. Yeah! Score one for customers! Now if we could only get banks on the run about servicer-driven foreclosures.

Community encouraged to participate in Federal Foreclosure Review and Claims process Stamford Plus. Headline of e-mail message from reader Deontos:

Noooooooo I am not making this up. It is enough to make me THROW UP. A State AG herding his constituents (with the help of a State Banking Comm.) into the Independent Foreclosure Review Slaughter A REAL PIGS-ASS 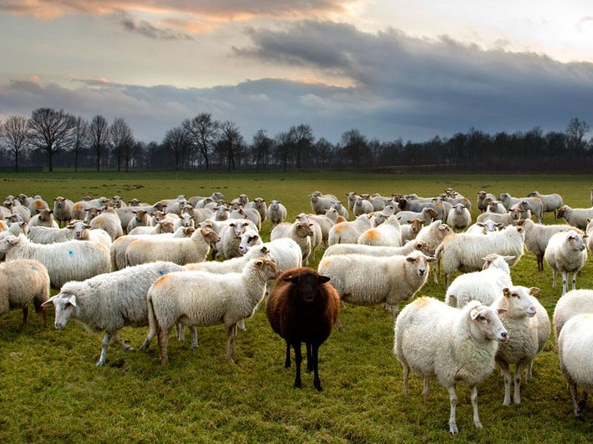