VA Federal judge refuses to add Perry, Gingrich, and Huntsman to the R primary ballot after they failed to qualify. None of these campaigns are serious, for all the coverage they get in our famously free press. Can you imagine Karl Rove allowing this to happen?

The costs of DISemployment Billy Mitchell.

Occupy Wall Street Joins Occupy The Dream: Is It Cooptation, or Growing the Movement? Black Agenda Report. BAR has been consistently right, early, on Obama. This is their beat. Watch this one.

Direct Democracy and voters Macrobusiness. And Part I.

FTC Said to Expand Antitrust Probe to Add Google+ Service Bloomberg. Dittoez. I don’t want to join any service that would have me as a member.

Israeli Mossad officers recruited operatives belonging to the terrorist group Jundallah by passing themselves off as American agents Foreign Policy, “‘It’s amazing what the Israelis thought they could get away with,’ the intelligence officer said.” Shocked, shocked.

Phil Angelides joins a mortgage startup Reuters. Ask not for whom the door revolves.

America isn’t a corporation Krugman. “Government should be run like a business” is a Big Lie in the same class with “Government is like a household.”

Mexican tycoon breaks parking attendant’s teeth when they refuse to help him change the tire on his car McClatchy. 1%ers behaving badly. 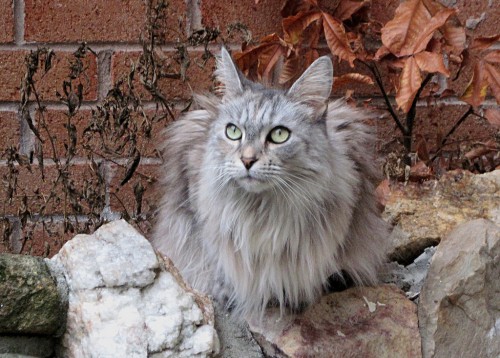