Athens rehearses nightmare of default Financial Times. Felix forecast a default weeks ago. Why is everyone else so slow to see that this is the game plan?

Federal agents arrest Amine El Khalifi; he allegedly planned to bomb Capitol Washington Post. Per Lambert: “The guy the FBI picked up for wanting to bomb the Capitol: The FBI, along with a fake bomb, gave the guy a MAC-10 that wouldn’t fire. And the guy couldn’t even have known enough to test the gun. It’s like pulling the wings off a fly.”

Lehman and Its Creditors Seek to Subpoena Geithner New York Times. Oh, it’s SO much fun to see him squirm! And if Lehman creditors win on their argument here (that JPM took advantage of Lehman’s weakened condition and pushed it into bankruptcy by improperly withholding cash and collateral) this does not bode well for it with respect to MF Global.

How Harvard is failing its students mathbabe 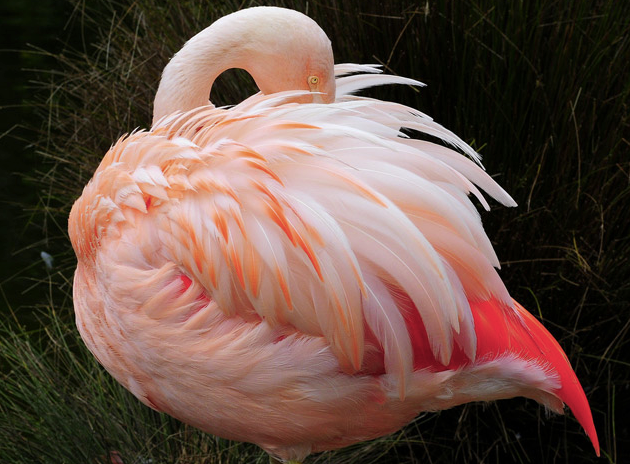