Using Google’s PageRank algorithm to model how molecules are shaped and organized in a fluid network Nature.

The myth of the eight-hour sleep BBC.

“U.S. Pulls Out Advisers After Two Killed in Kabul” Online WSJ (SW). Colonel and major both found shot in the head.

‘The Juice Ain’t Worth the Squeeze’ Foreign Policy (MS).

Is the Iranian regime rational? Foreign Policy (MS). Is that the question?

G20 inches toward $2 trillion in rescue funds Reuters. Is that all?

Why the super-rich love the UK Guardian (Buzz Potamkin). One word: “domicile.”

Your Very Own Floating Bond-Villain Lair for $680 Million Businessweek.

“President Obama wants everybody in America to go to college. What a snob” McClatchy.

Francis Fukuyama: “Why we all need a drone of our own” FT Make up your own jokes!

Mad, Passionate Love — and Violence (and from Rebecca Solnit in 2011).

Rise of the Livestreamer: Telling the Truth About Occupy in Real Time Alternet.

Antidote du jour: Jaco’s Mao. Readers, the world needs more cute pictures of cats! Especially your cats. I was going to make a collage of the runners up (“everybody has won, and all must have prizes”) but I didn’t really have enough pictures to do that. So please send me many more pictures of your cats, and not just any cats, but your cats; I’ll take one (I hope) tomorrow, but the next time I’m on I’ll collage as many of them as I can together. lambert_strether DOT corrente AT yahoo DOT com. Thank you! 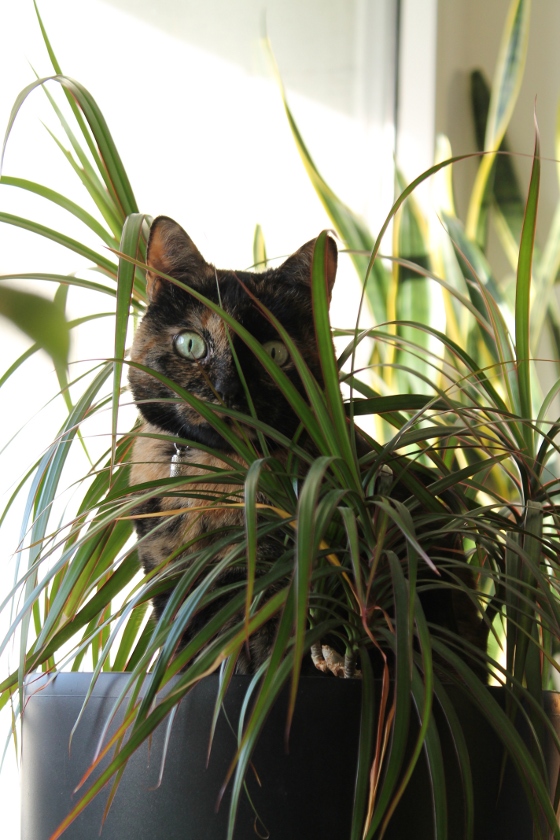