Your blogger needed to spend most of the last two days crashing, for no apparent cause. Hopefully I will be more energetic going forward.

How America made its children crazy Asia Times. Boy, does this ring true.

The seed emergency: The threat to food and democracy Aljazeera (hat tip Lambert)

Why the Energy-Industrial Elite Has It In for the Planet Bill McKibben, TomDispatch

Has the Euro Broken Out? Credit Writedowns

Some U.S. banks awash in ID theft tax-fraud proceeds as IRS cracks down Reuters (hat tip Lambert). I had doubts about the security of electronic filing. Wow, has the IRS botched it.

Admit It: Countrywide Is Bankrupt Big Think (hat tip reader Scott via Barry Ritholtz). From last week but still germane. The problem is that Ken Lewis looks not to have taken the steps to insulate BofA from Countrywide risk.

How Romney would tax us David Cay Johnson, Reuters

Banks Paying Homeowners to Avoid Foreclosures Bloomberg (hat tip Richard Smith). Sounds like PR. I just had someone say in Baltimore banks are not responding to any calls re short sales. Notice that the first para indicates that the short sales are being done only on bank-held mortgages, and then I’d bet only on ones where there was no second lien. 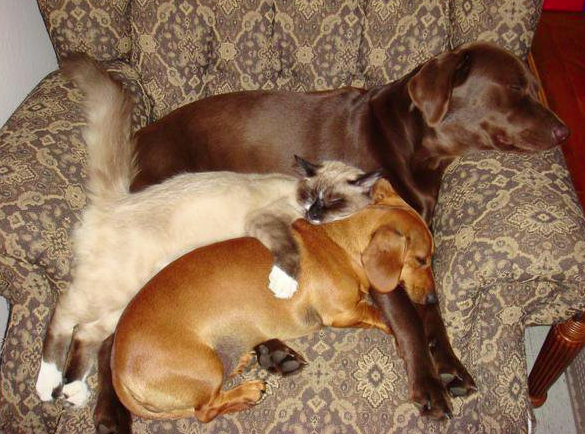