Yves will be speaking at a conference hosted by the Atlantic in Washington, DC, on Wednesday called “360 Degrees: What Will it Take to Fix the US Economy?” The day long program includes Paul Volcker, Robert Rubin, Larry Summers, and Sheila Bair (don’t get too excited, the big dogs get solo turns, Yves in on a panel). Her session on “Diagnosing a Sick US Economy: Why Did We Get Here and What is the Fix?” is from 10:20 AM to 11:45 AM and you can watch the live stream here.

Capsule which will carry skydiver to the edge of space for record-breaking 23 mile freefall is now ‘ready for flight’ Daily Mail.

Boost Your WiFi Signal Using Only a Beer Can Discovery Channel (Sideshow).

The Bloom Comes Off the Unemployment Report Rose Economic Populist.

After slaying of 16 Afghan civilians, American Army sergeant held for investigation Boing Boing. Good roundup. Check these tweets from the Beeb’s Kabul correspondent. Afghani reports say more than one soldier. Obama “shocked” [, shocked]. Foreign policy establishment: #FAIL. Gingrich: #FAIL. Poll: #FAIL. Another poll: #FAIL. My question: What do we know now that we didn’t know in 2011, 2010, or 2009? And remind me who was President in 2011, 2010, and 2009? Was it that same guy who courageously opposed “dumb wars” back in 2008? Just asking. –lambert

Why the American Empire Was Destined to Collapse Alternet (MS).

Ken Griffin: “I think (the ultra-wealthy) actually have an insufficient influence” Chicago Tribune.

That gain is particularly painful because it comes after an 11.6 percent drop in income for the 99 percent, Saez reports, the largest such fall over a two-year period since the Great Depression.

Snowclones. An oldie-but-goodie analytical tool for the media critique. 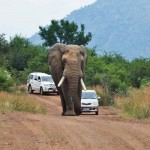 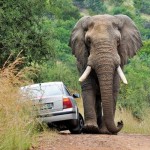 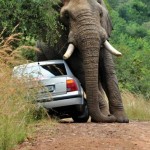 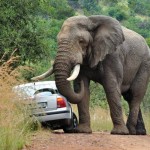 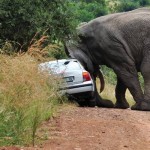 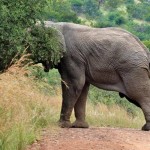 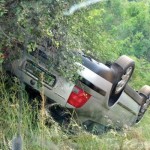 NOTE: The cats next time.