Facebook asserts trademark on word “book” in new user agreement arstechnica. Huh? A trademark is a specific visual image, it has to be registered with the US Patent and Trademark Office, and you can get a trademark only in specific categories and then you have to be able to demonstrate use as of a certain date. The article discusses that there are unregistered trademarks, but no IP lawyer I know of would recommend relying on an unregistered mark. The idea that you can assert trademark status with no accompanying use (the Facebook logo does not contain the word “book”) is an attempt to bully the uninformed.

The Case for Sleep Medicine New York Times. So how low is the NYT prepared to go in defending big corporate interests? This is an article from an English professor criticizing a large sample study by the BMJ. Lordie.

Is Your New HDTV Watching You? HDguru (hat tip reader furzy mouse). I’m told that iPad 2 and higher are all listening devices. The NSA total surveillance program is further along than you think.

“Temporal Patterns of Happiness and Information in a Global Social Network: Hedonometrics and Twitter” One Happy Bird. Dated but still fun.

Breaking Up with the Sierra Club Orion Magazine. Over frackikng, on which SC has become an astroturf organization.

Summer in March, 2012, draws to a close Weather Underground. Really cool even if you aren’t a weather geek.

Soaring Oil Price & Weakening US Economy On the Edge with Max Keiser. An interview with Chris Cook

Vince Cable hints coalition banking row is brewing Guardian. One faction is interested in having a state owned bank to pursue public goals, such as lending to small businesses.

The shape of the future David Kaiser

Will Democrats Strip Civil Liberties from Their 2012 Platform? Atlantic. This is a rhetorical question. Since Obama is stripping them in practice, does whether he pretends to honor them for campaign propaganda purposes matter? I assume they’ll keep the same empty promises in place on the assumption any challenges will come from what will be deemed to be the far left and right blogistan and be ignored.

A Bailout by Another Name Gretchen Morgenson, New York Times. I hope to post on this later… 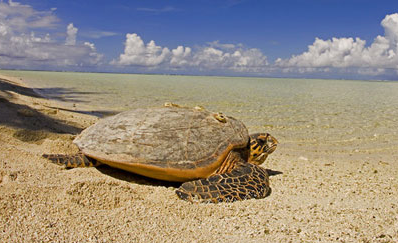