Bin Laden raid not one in milllion after all Charlie Davis

Robert Fisk: The Children of Fallujah – the hospital of horrors Independent (May S)

How Obama Recycled a Lie about Iran Haaretz (May S)

Selective bin Laden leaking Glenn Greenwald. This would be funny if it weren’t so troubling.

Incredible Shrinking Country Ross Douthat, New York Times. OMG, more American self-congratulation. A diss of Japan, when it has managed 20 years of a terrible economy with far more grace than America has mustered 5 years into a lost decade. He blames Japan’s low birth rate on its lack of religion and “traditionalism”. So how does he explain an even lower birth rate in Italy? Or the comparatively high birth rate in equally irreligious Sweden?. Per him, it’s that Swedes are cool with out of wedlock births. No, there is a simpler reason in Japan. Being a wife/mother sucks (by contrast, those Swedish men are big on sharing homekeeping duties). He’s pointing to the wrong sort of traditionalism: it’s not about legal relations, it’s gender roles. And the other issue he ignores is immigration. Demographers in the US in 1990 also predicted a falling population for the US, but immigration, particularly of Hispanics, which have higher birth rates than other groups, changed the trend. The Japanese, by contrast, are the most xenophobic population on the planet.

Does Quantitative Easing Benefit the 99% or the 1%? George Washington

Telling Strength From Weakness Gretchen Morgenson, New York Times. This is a nice theory, but you will never get adequate disclosure from big dealer banks. What do you need to have to assess their risks? Their trading positions in pretty close to real time. That is also their most competitively sensitive information, and no way will they disclose that.

Only bards do well in markets MacroBusiness

Why There Are No Bosses At Valve BusinessWeek (Lambert). This is totally cool. I had thought the limits to “no/weak structure” was 150 people, since that is apparently the most who can know each other on a personal basis. This suggests you can go a bit bigger than that. 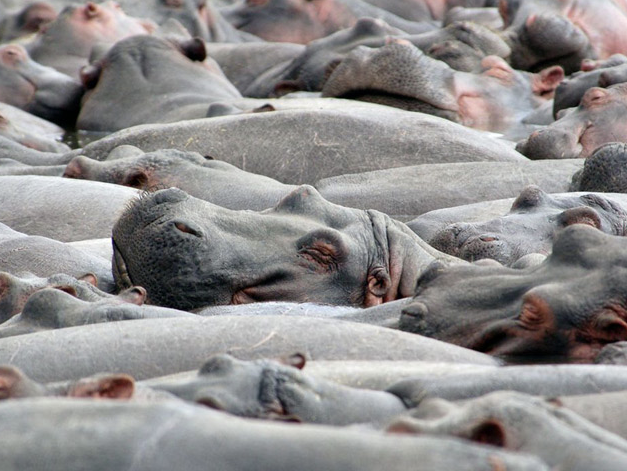