Penguin p-p-p-picks up more votes than the Lib Dems Guardian (John L). Wonder if someone here will try running as a polar bear.

Syrian forces executing and burning residents of Idlib, Amnesty says and Inside Syria’s crackdown: ‘I found my boys burning in the street’ Guardian (John L)

Is LTRO QE in disguise? VoxEU

The Denial on Housing in Spain Credit Writedowns

Shale Gas Export Boom: Planned All Along? Firedoglake (Carol B)

Anaemic jobs data hit Obama launch Financial Times. I try to resist saying “I told you so…” so forgive me (more from Lambert below on the political tooth-gnashing).

National Mortgage Settlement Expires In 2015, Banks Battling To Keep Reforms From Becoming Permanent Huffington Post. This is beyond pathetic.

Can the Colleges Be Saved? New York Review of Books

“I am not willing that the vitality of our people be further sapped by the giving of cash, of market baskets, of a few hours of weekly work cutting grass, raking leaves or picking up papers in the public parks. “ –FDR SOTU, 1935

Unemployment: The world’s most frightening chart is still frightening. Izvestia: “A robust recovery continues to elude the White House”. Robama’s campaign office at the Council of Economic Advisors: “The economy is continuing to heal.” Robama blames somebody else; in this case, Congress, and tries to make lowering student loan interest a job creating measure.

Unemployment: Dueling benchmarks; have they changed? Romney’s 4% is aspirational. (And what’s wrong with that?) The Atlantic sets the “politically-important” benchmark at 8% (Just like 2010). Felix Salmon: “When more than half a million people in one month decide that they’re not even going to bother looking for work any more, there’s no way you can say you’re in a healthy recovery.” DeLong agrees. The Rs blast Robama’s unemployment record from a call center in Manila.

My take: It’s not unemployment, but DISemployment; the most frightening chart in world shows that Robama has successfully achieved a new normal where far fewer people have work (except in System D). Further, since actions speak louder than words, this is the preferred policy of the elite and both legacy parties, or they would have done something about it. FDR created 15 million jobs during his administration. He also created the WPA by executive order. Robama could do the same thing tomorrow, same as he can whack U.S. citizens without due process. He doesn’t, because he thinks other things are more important: Among them, keeping people desperate to find and keep work, which keeps wages low, profits high, and enables the banksters to keep seizing people’s homes as they fail to able to afford them. Just saying.

Returning to Bloomberg’s Carlson’s claim that Obama can’t be swift-boated, Yves’s exclusive shows that’s not so. Whatever happened to the fine art of oppo? Surely it was and is possible to send a film crew to Grove Parc, and get at least one tenant on video about the vermin and the no-heat calls? Exactly as on the issues, tactical decisions are now made in a very narrow, a trivially narrow range. The party that impeached Bill Clinton over a blow-job can’t get it together to show community organizer Obama’s tenants freezing in rat-infested quarters? WTF?

Ron Paul supporters hope to take over the ME GOP. The Green’s Jill Stein attends May Day rally in Gainesville, FL. And I bet Elizabeth Warren can’t believe what’s happening to her with the Cherokee ancestry thing. Politics ain’t beanbag, even if it is kabuki.

* 126 days ’til the Democratic National Convention ends with a Dinner At Trimalchio’s in Bank of America Stadium, Charlotte, NC. Those who go out weeping, carrying seed to sow,will return with songs of joy, carrying sheaves with them (Ps 126). Cross-posted to Corrente. 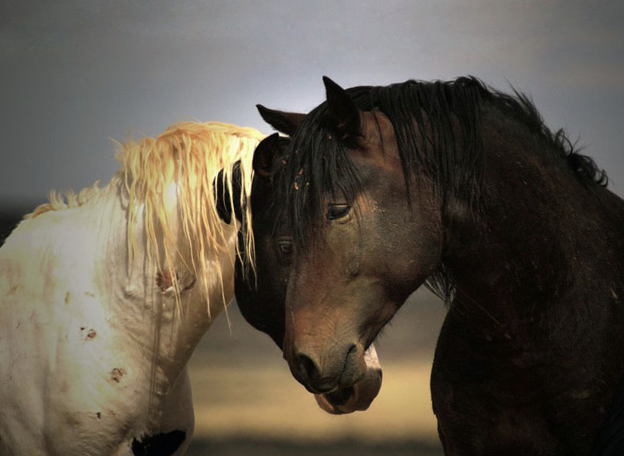