Reminder: Your humble blogger is trying to get off the vampire shift. That will likely mean fewer posts by yours truly and/or thinner Links over the next few days. Please be patient.

Also, Lambert is taking a day off from his horserace coverage. I anticipate that he’ll continue to take Saturdays off until we are closer to real action (conventions and the election itself).

Is the Kentucky Derby still decadent and depraved? BBC

Greece Votes in Elections With Euro Future at Stake Bloomberg

A Battle With the Brewers Nicholas Kristof, New York Times

Number of the Week: Nice Place to Do Business, but Wouldn’t Want to Live There WSJ Economics

The frequent fliers who flew too much Los Angeles Times

How to Live Unhappily Ever After Wall Street Journal. Is this considered to be good writing in some circles? 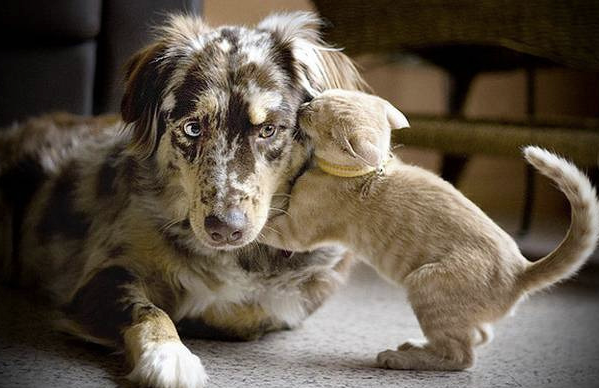