‘Stunted’ pot plants cannot grow BBC. So are we supposed to feel guilty?

Bacteria, I Want You Back: Five Friendly Microscopic Creatures In Your Body Big Think (Aquifer)

Facebook e-mail mess: Address books altered; e-mail lost CNET (Chuck L). Whaaat? There are people who use Facebook for e-mail? Boy, did they ask for it.

One more summit: The crisis rolls on VoxEU

Did the New York Times Lead Anthony Shadid to His Death? Counterpunch (AH)

George Lakoff: How Right-Wingers Scam People Into Buying Their Toxic Philosophy Alternet (furzy mouse). To be quite honest, I think this conveniently ignores the persistent, well funded efforts to change prevailing values.

Cameron orders review of interbank rates Financial Times. Fighting to forestall a full inquiry. No wonder. They work. Look what one did to News International.

He Felled a Giant, but He Can’t Collect Gretchen Morgenson, New York Times

I see Barry Ritholtz just discovered the BBC series by Adam Curtis, The Century of the Self. NC posted it and has been recommending it regularly to readers since April 2007 (we embedded the series over the holiday season that year) 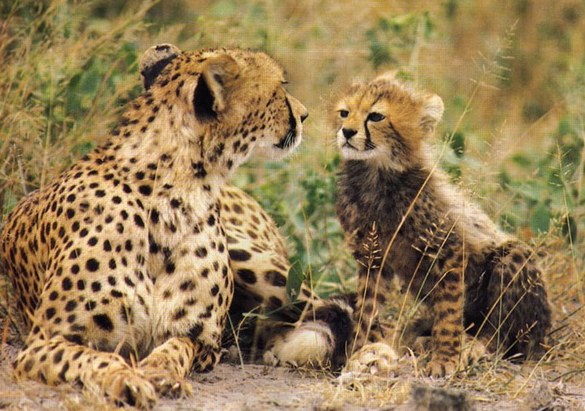